NHS Change Day started in 2013 and was the biggest day of collective action for improvement in the history of the NHS – Fact. A countrywide event in England, NHS Change Day was a grassroots initiative devised and driven by a small group of emerging clinicians and improvement leaders (the hubbies).

Their idea was to create a mass movement of National Health Service (NHS) staff demonstrating the difference they can make by one simple act, proving that large-scale improvement is possible.

Change Day occurred in a context in which the NHS was under great financial, organisational and reputational strain (so no change there then…) This combination of factors create a climate in which NHS staff were under internal pressure and negative external scrutiny. NHS Change Day 2013 connected with that moment, providing an opportunity to transform anger or frustration into constructive action. 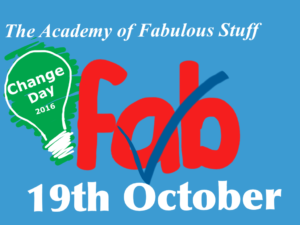 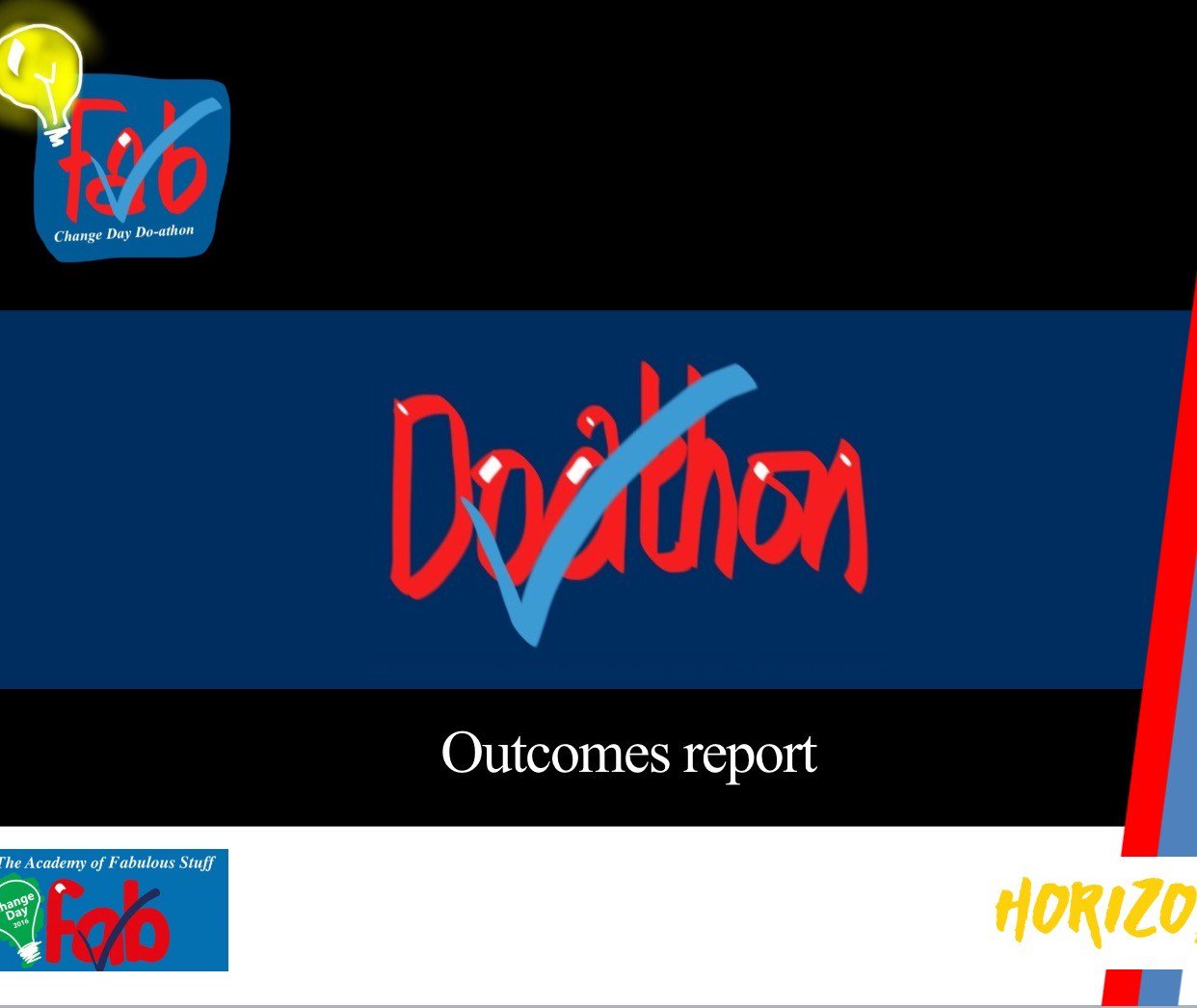 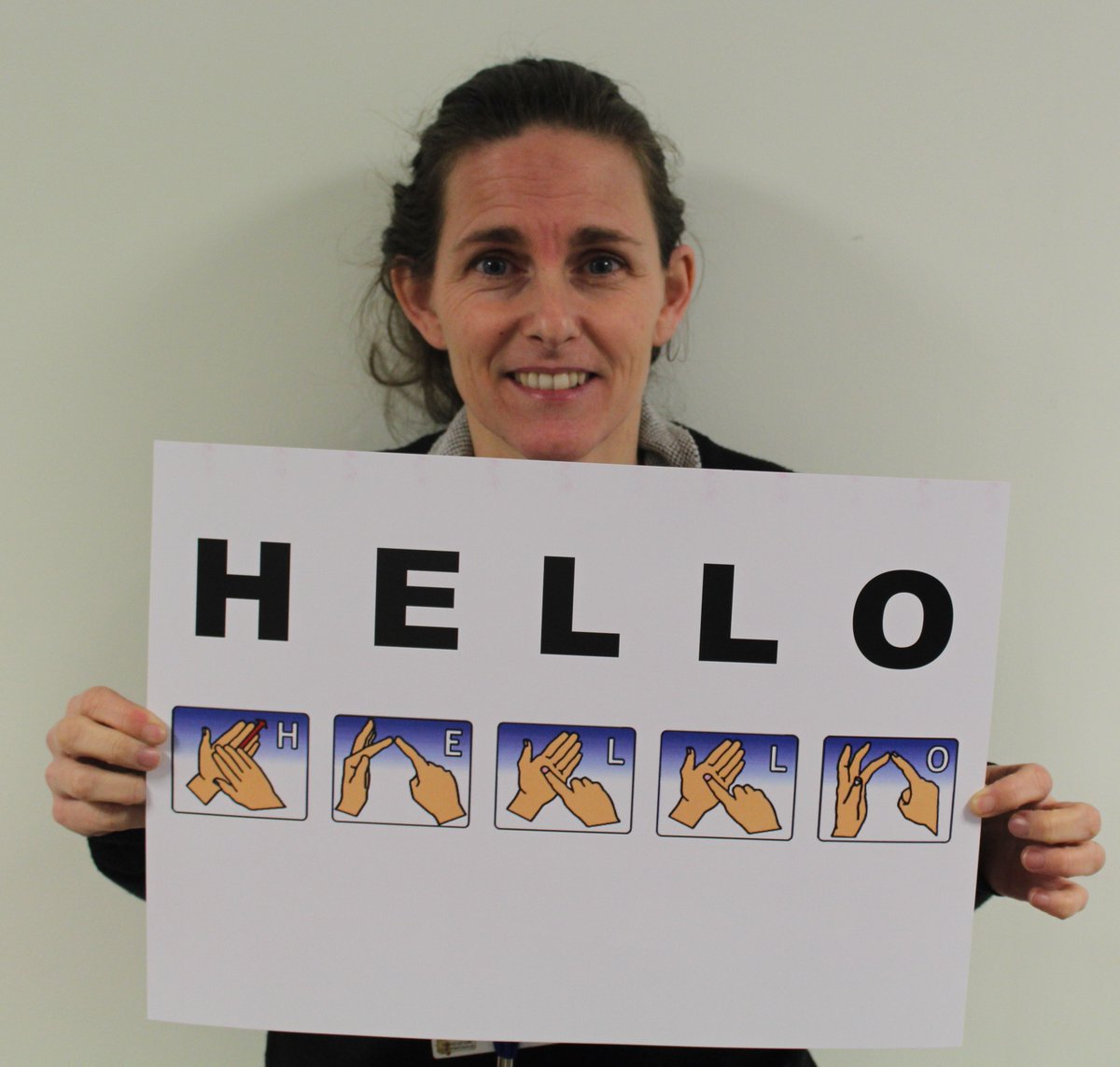 Let's get the nation signing!! 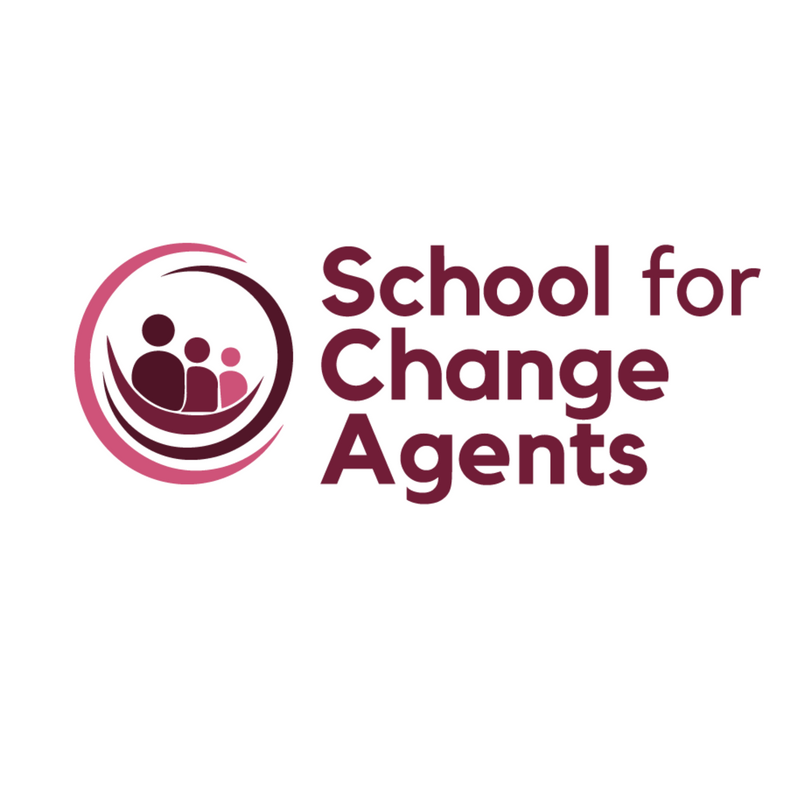 Pledging to drive innovation in the North West Coast region 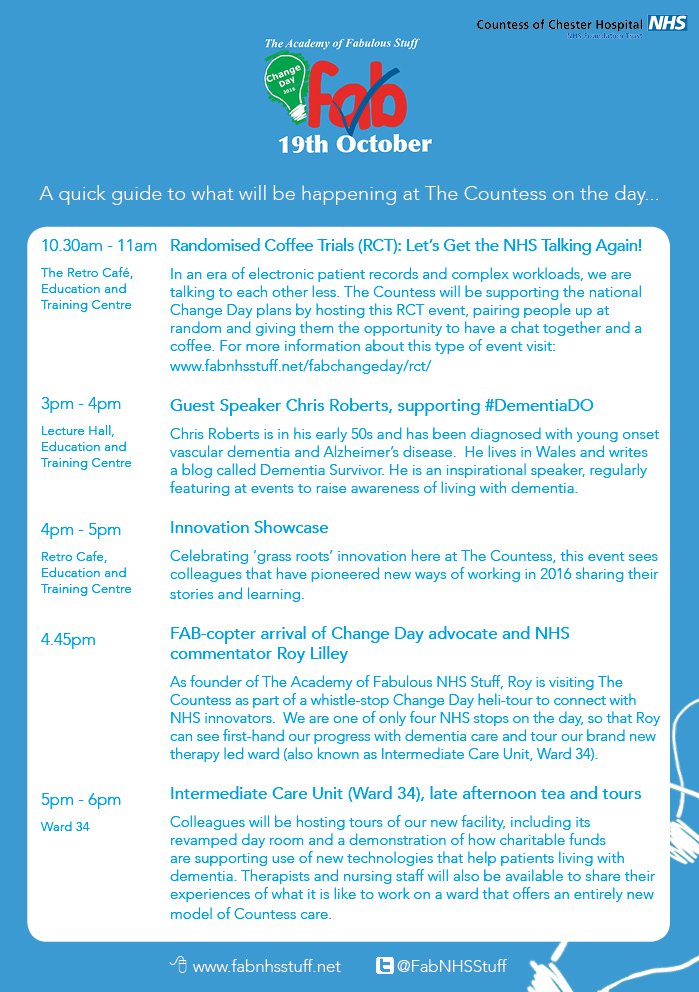 Pledges and hashtags #FabChangeDay - a Change recipe for success 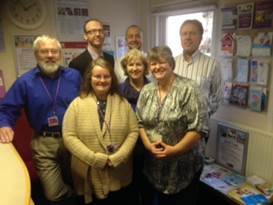 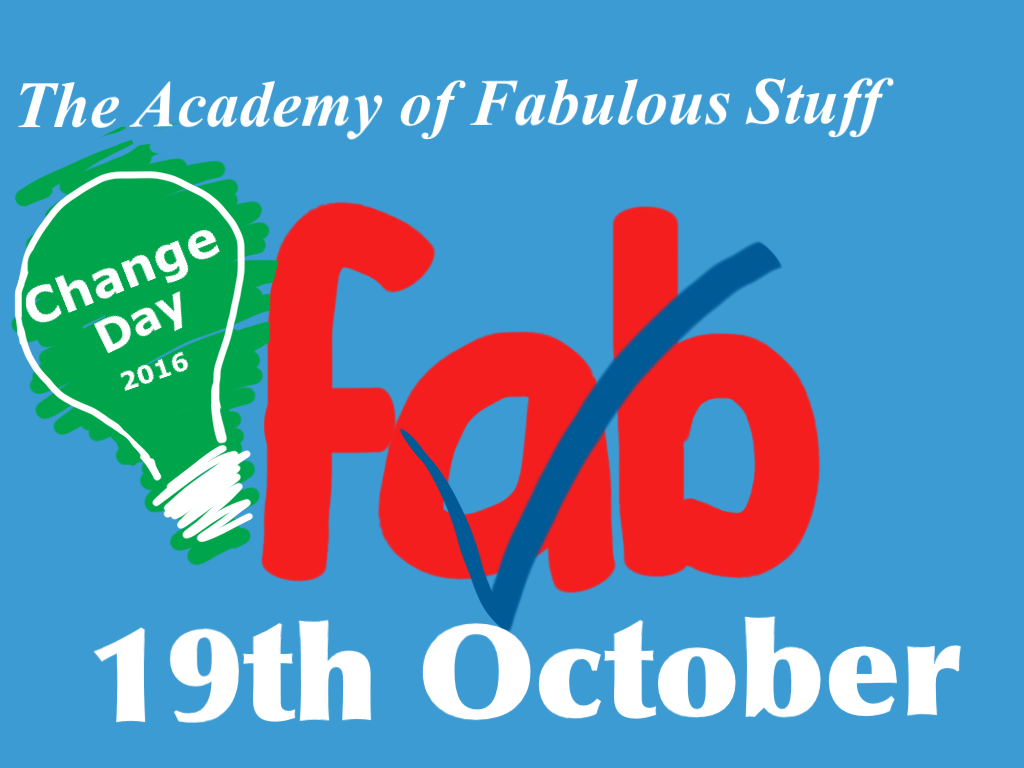 How can NHS Change Day help us be ‘fab’? - Northumberland, Tyne and Wear NHS Foundation Trust 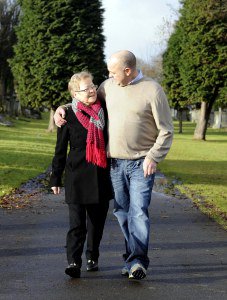 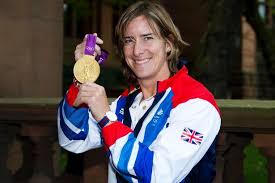 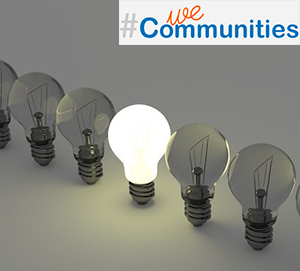